On the first of June, 2012, I began cycling from Kiruna. My goal was Trelleborg – around 1900 kilometres south. I hadn’t planned an exact route. On the bike’s baggage carrier I had mounted a camera, programmed to take a photo every ten seconds while I cycled and during short breaks. Along my way, on byways and highways, I asked people what they thought I should take a look at. Most of them pointed towards their home village, almost invariably ”The loveliest place in Sweden”, and I oftenmost wended my way there.

The rain was my constant companion! It took me 48 days to cycle around 2700 kilometres through Sweden. The camera took around 100,000 photos. 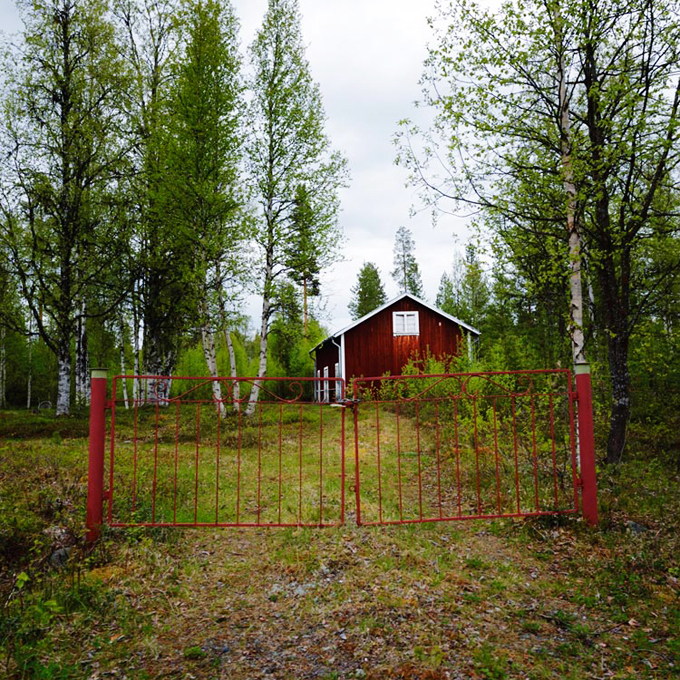 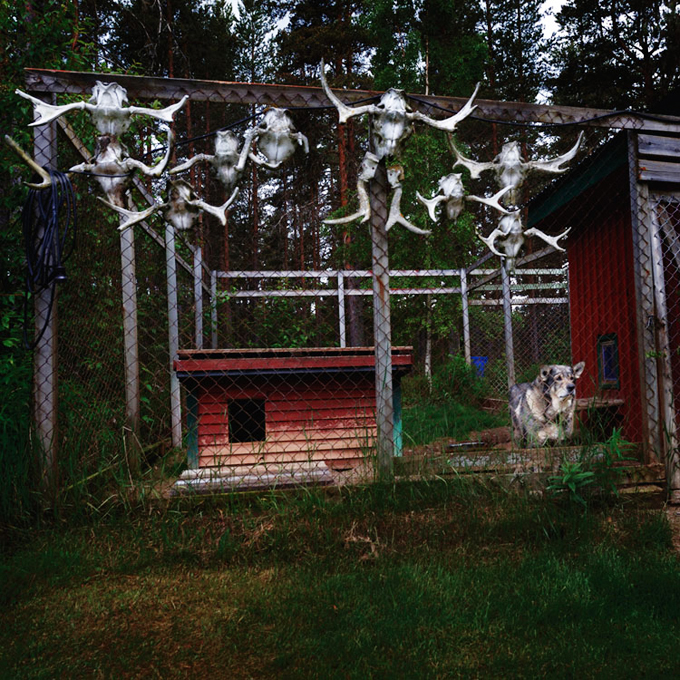 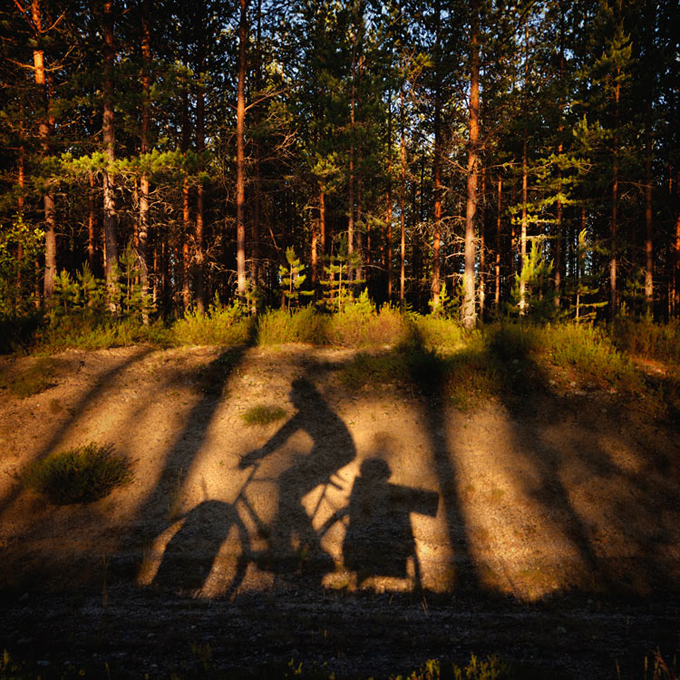 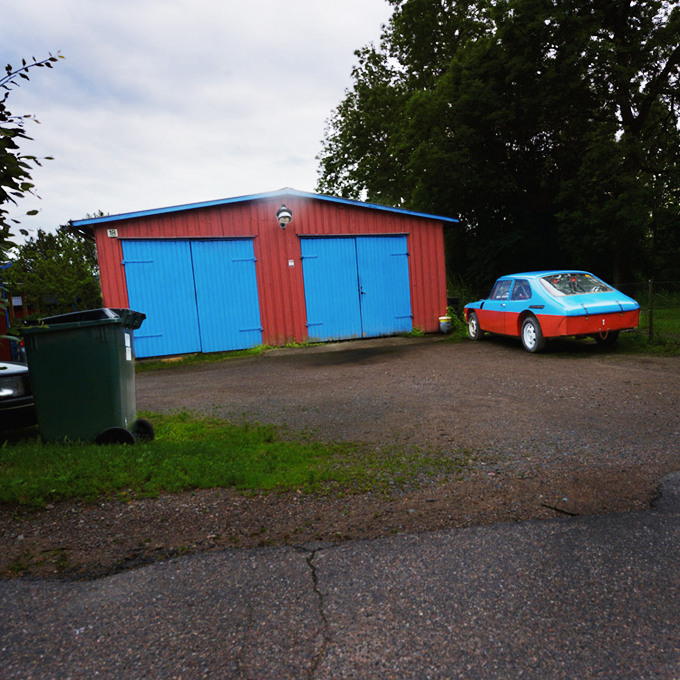 The book contains 479 photos, a foreword by Göran Greider and a conversation with José Figueroa by Maria Loohufvud.

The book is designed by Pasadena Studio and published by Pansarögat.